Turkey In The Eyes Of The Arabs Planted 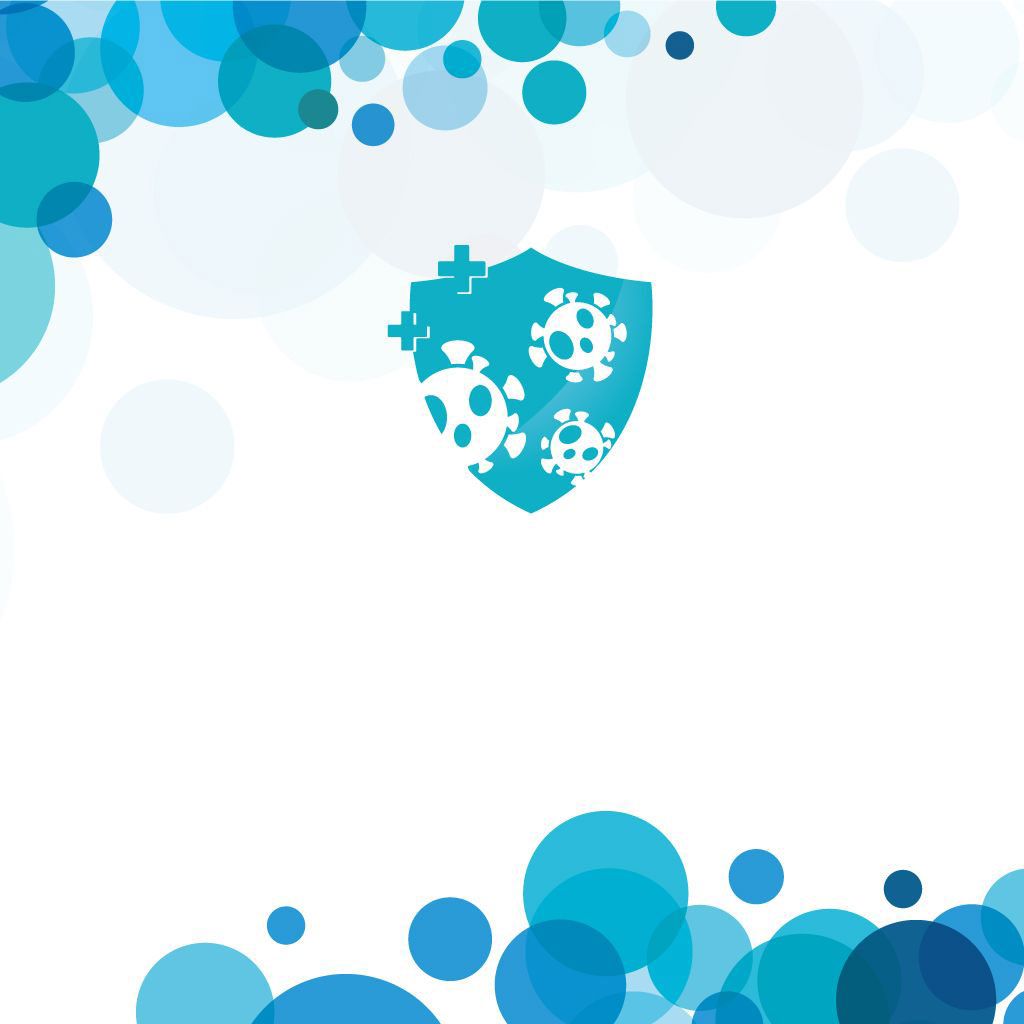 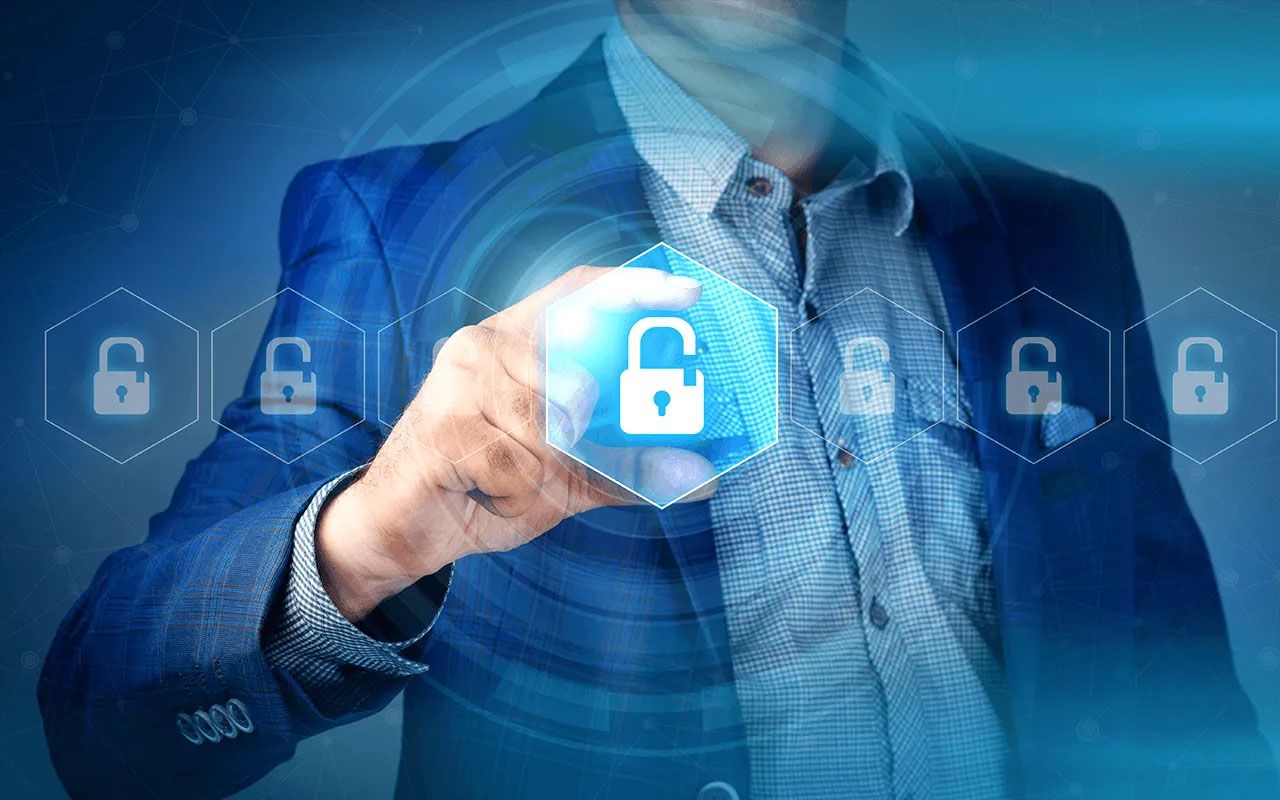 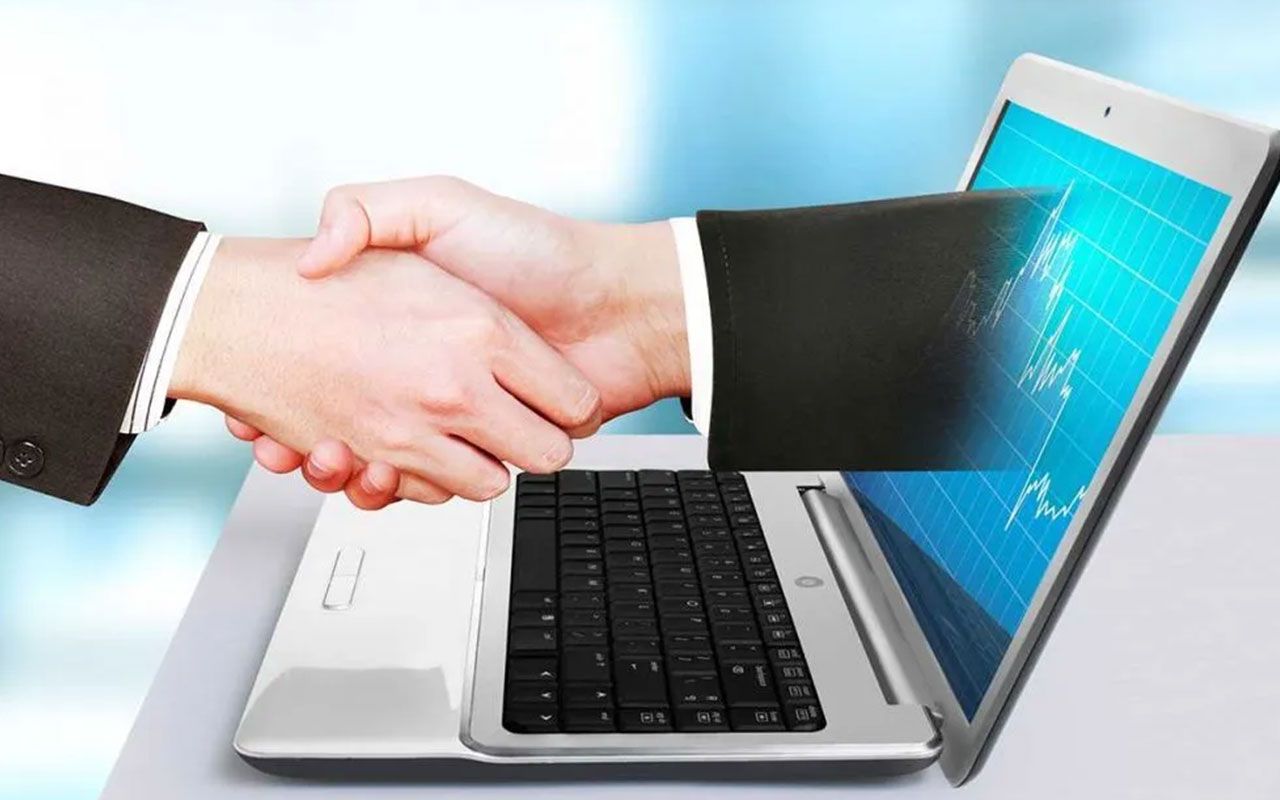 Turkey In The Eyes Of The Arabs Planted
There are groups who spend most of the Arab and Turkish tourists in the world, indicating that Al-Fehaid, according to the latest data, around 2 million 400 thousand the number of tourists visiting Turkey from Arab countries, of the value of what they have done is stated that spending in excess of 4 billion dollars.

‘IN RUSSIA WE WON'T BE THE DECISIONS OF THE AUDIENCE’
Arab tourists the five-day down 4 thousand 500 dollars of the money spent not on vacation, who does not Al-Fehaid, said: "the incident that occurred in Turkey after the plane, Russia's ruling we're not going to watch. Are good relations between Turkey and Arab countries and more Arab tourists to Turkey come to a point where we strive to go. Mr. President and Mr. Prime Minister, we have talked about this in detail. We met with the Minister of Culture and Tourism and in bringing in of this better state, in the effort to convert the investment we are." Al-Fehaid, binary large investments in collaborations between Arab countries and Turkey is continuing to be done programmatically and said. In Turkey, the authority who continues to communicate with Al-Fehaid, "Arab tourists in Turkey, 2 million 400 thousand are coming, but this number will be much higher. In Turkey, tourism-related infrastructure in the world conjuncture it's a great situation," he said.

‘ARABS WILL FLOCK TO TURKEY’
Al-Fehaid of Turkey in health tourism as well as tourism infrastructure was very successful, noting that he continued: "the Arabs will flock to Turkey for medical tourism, I think. About medical tourism the first steps we have taken. You have a large project that is being executed in Bursa. There are planned projects in the area of tourism and health tourism Turkey. We aim to develop projects of Turkish investors in the Arab countries. We have to work towards Antalya. The withdrawal of Arab tourists to Antalya, we will help you to more. He's been waiting for Arab tourists, the services to be presented to him, the demands of the tourist attractions and the place of accommodation, we will be concerned."